SouthEast of Aegean sea  north of Rodos and near Turkish coast line is Kos or Cos. One of the most beautiful islands of Mediteranean. only 290 km2  with population about 35.000 it accommodates more than a million visitors every year.

From small friendly family run studios and apartments to the huge 5* Allinclusive hotels  visitors have great holidays. With a coastline of 112 klm  with nice beaches easily accesible with crystal clear water.

It is rich in historical monuments island and exhibits remarkable archaeological and tourist interest. Also called “island of Hippocrates,” the father of medicine, because Hippocrates was born here. Today Kos is a modern tourist destination with many options on accommodation, food, sports, excursions, entertainment. The most striking feature of the island is the endless bike paths, so it is too often Kos characterized as the  island of cycling. 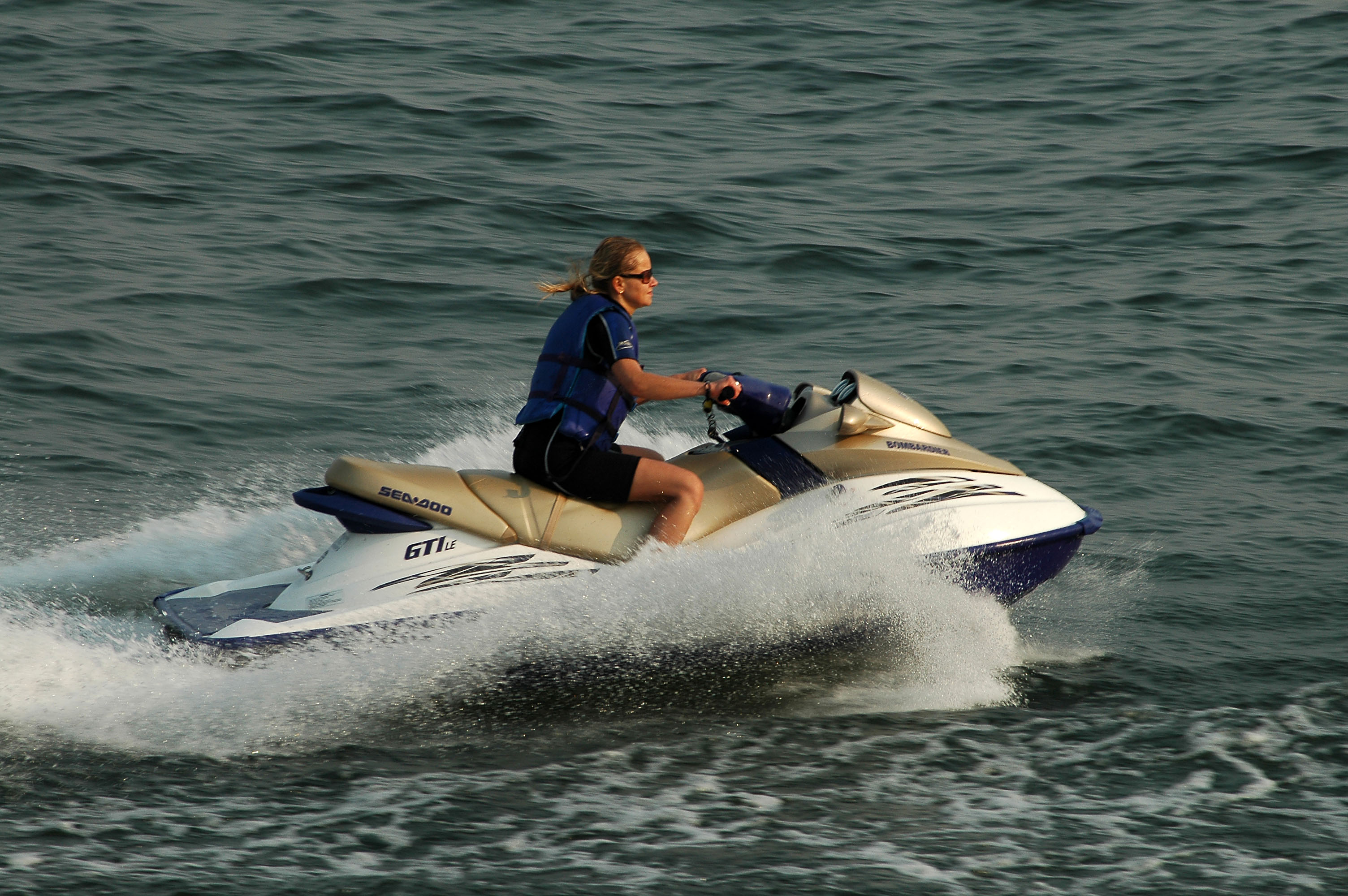 Many night clubs and bars 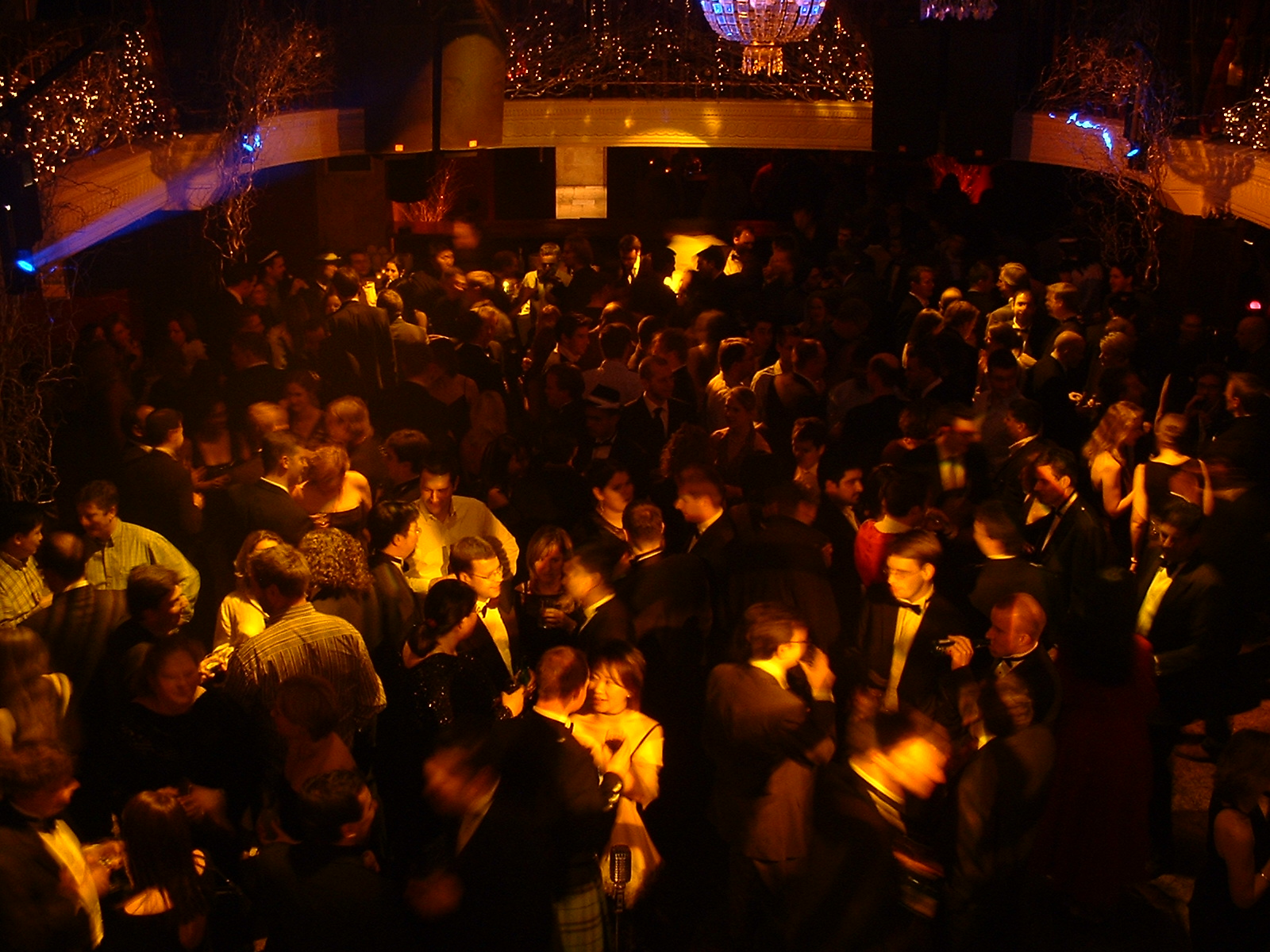 The island was originally colonised by the Carians. A contingent from Kos participated in the War of Troy. The Dorians invaded it in the 11th century BC, establishing a Dorian colony with a large contingent of settlers from Epidaurus, whose Asclepius cult made their new home famous for its sanatoria. The other chief sources of the island's wealth lay in its wines and, in later days, in its silk manufacture. Its early history–as part of the religious-political amphictyony that included Lindos, Kamiros, Ialysos, Cnidus and Halicarnassus, the Dorian Hexapolis (Greek for six cities),–is obscure. At the end of the 6th century, Kos fell under Achaemenid domination but rebelled after the Greek victory at Cape Mykale in 479. During the Greco-Persian Wars, when it twice expelled the Persians, it was ruled by tyrants, but as a rule it seems to have been under oligarchic government. In the 5th century, it joined the Delian League, and, after the revolt of Rhodes, it served as the chief Athenian station in the south-eastern Aegean (411–407). In 366 BC, a democracy was instituted. After helping to weaken Athenian power, in the Social War (357-355 BC), it fell for a few years to the king Mausolus of Caria. In 366 BC, the capital was transferred from Astypalaia to the newly built town of Kos, laid out in a Hippodamian grid. Proximity to the east gave the island first access to imported silk thread. Aristotle (384 BC-322 BC) mentions silk weaving conducted by the women of the island. Silk production of garments was conducted in large factories by women slaves.[9] In the Hellenistic age, Kos attained the zenith of its prosperity. Its alliance was valued by the kings of Egypt, who used it as a naval outpost to oversee the Aegean. As a seat of learning, it arose as a provincial branch of the museum of Alexandria, and became a favorite resort for the education of the princes of the Ptolemaic dynasty. Among its most famous sons were the physician Hippocrates, the painter Apelles, the poets Philitas and, perhaps, Theocritus. Kos was also known as Meropis and Nymphæa. Diodorus Siculus (xv. 76) and Strabo (xiv. 657) describe it as a well-fortified port. Its position gave it a high importance in Aegean trade; while the island itself was rich in wines of considerable fame (Pliny, xxxv. 46). Under Alexander III of Macedon and the Egyptian Ptolemies(from 336 B.C.) the town developed into one of the great centers in the Ægean; Josephus ("Ant." xiv. 7, § 2) quotes Strabo to the effect that Mithridates was sent to Kos to fetch the gold deposited there by the queen Cleopatra of Egypt. Herod is said to have provided an annual stipend for the benefit of prize-winners in the athletic games (Josephus, "B. J." i. 21, § 11), and a statue was erected there to his son Herod the Tetrarch ("C. I. G." 2502 ). Paul briefly visited here according to (Acts 21:1). Except for occasional incursions by corsairs and some severe earthquakes, the island has rarely had its peace disturbed. Following the lead of its great neighbour, Rhodes, Kos generally displayed a friendly attitude toward the Romans; in 53 AD it was made a free city. Lucian (125–180) mentions their manufacture of semi-transparent light dresses, a fashion success.[10] The island was later conquered by the Venetians, who then sold it to the Knights Hospitaller of Rhodes (the Knights of St John) in 1315. Two hundred years later the Knights faced the threat of a Turkish invasion and abandoned the island to the Ottoman Empire in 1523. The Ottomans ruled Kos for 400 years until it was transferred to Italy in 1912. In World War II, the island was taken over by the Axis powers. It was occupied by Italian troops until the Italian surrender in 1943. British and German forces then clashed for control of the island in the Battle of Kos, in which the Germans were victorious. German troops occupied the island until 1945, when it became a protectorate of the United Kingdom, who ceded it to Greece in 1947. 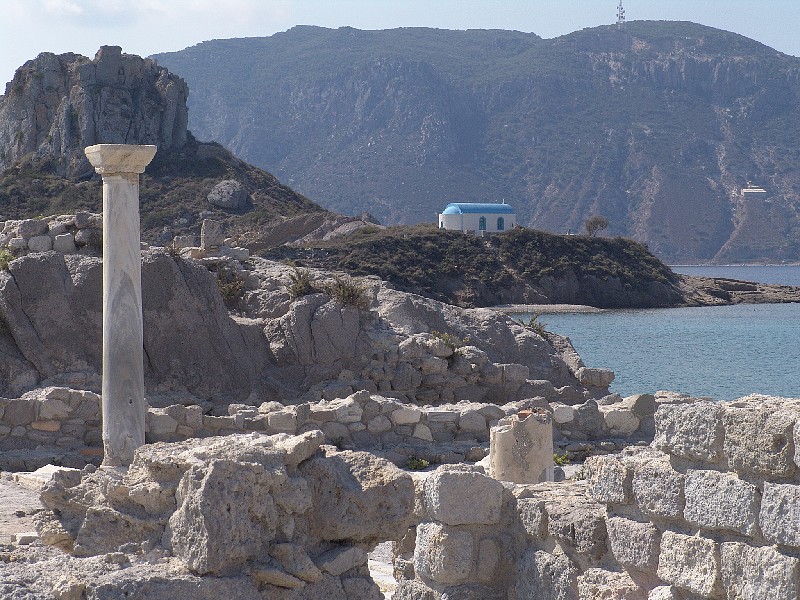 Unfortunately no cruises were found.